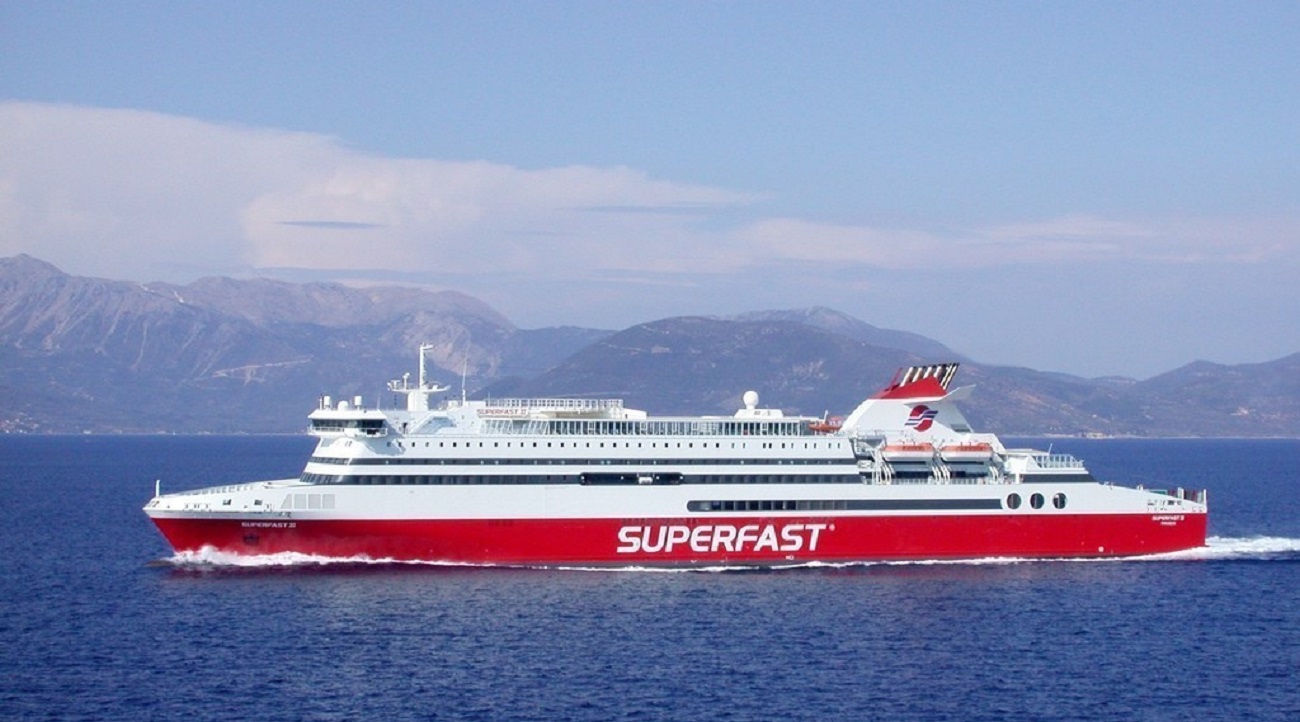 Attica Group: The «Voyage to Culture with SUPERFAST FERRIES» continues for a 4th year

In the context of the Responsibility programme of Attica Group and specifically the initiative «Greek Communities of Italy – A Voyage to Culture», SUPERFAST FERRIES successfully completed its actions for the fourth consecutive year, with a view to promoting Greek language and culture in Southern Italy, where Greece has been constantly present for three millennia.

In partnership with «ELLINOMATHEIA» – the Centre for Greek Language and Culture based in Reggio, Calabria, historic Bova Superiore – an important site for Hellenism was selected as the venue for the event «Fenommesta sti Chora… gazing on Greece». The main purpose of «Voyage to Culture with SUPERFAST FERRIES» was to bring Greece closer to Greek-speaking Calabria through the projection of four award-winning Greek films, under the auspices of the Municipality of Bova Superiore, the Aspromonte National Geopark (Parc Nazionale dell’Aspromonte), and the Embassy of Greece in Rome.

It is worth mentioning that by this «voyage», the capital of the Greeks of Calabria, a remarkable initiative for the revival of Greek studies has recently flourished, launched by a small group of permanent residents who founded the “Bova ‘G.A. Crupi’ School for the Greek Language”.

At the same time, in honour of the distinguished author Alki Zei, the Greek Community of the Strait of Messina in Sicily inaugurated a lending library named — “Alki Zei – Voyage to Culture”. SUPERFAST FERRIES provided the first books of contemporary literature for children and teenagers, contributing to the creation of the library, while also donating an interactive whiteboard to enhance Greek language lessons and to facilitate other activities of the Community.

In addition to the above, the Greek Culture Association “Delia” in Bova Marina – another Greek speaking village in Calabria – also expressed their gratitude through its President Giacomo Stelitano, Professor Salvatore Dieni and the members of its Board of Directors who presented SUPERFAST FERRIES with an appreciation plaque for the donation of an interactive whiteboard and of the anthology “Every day a celebration, an International Day” by the Women’s Literary Team, to the students of the Greek language.