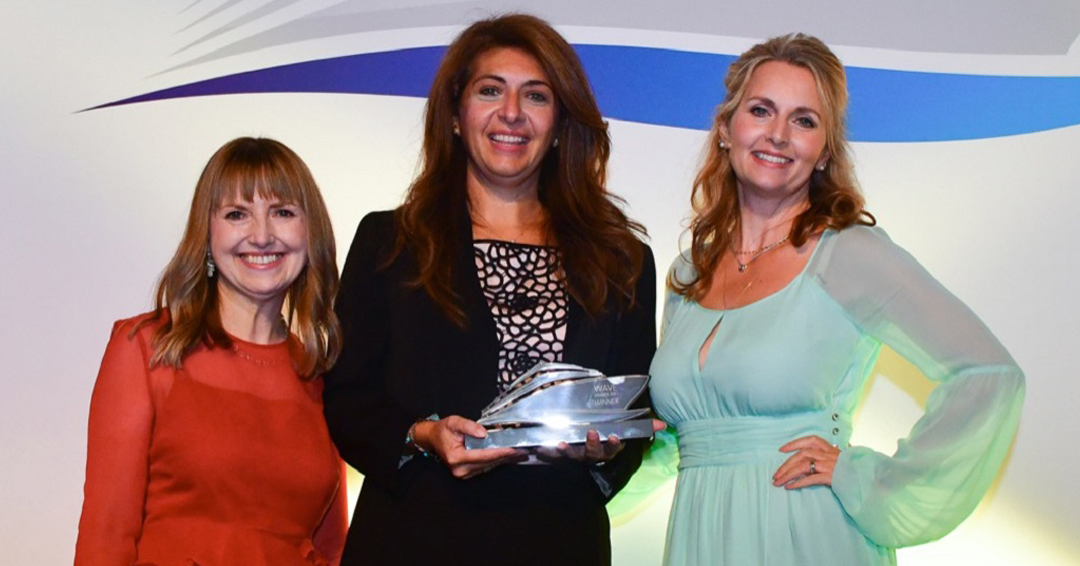 As the favorite cruise destination, Greece was emerged by the international institution of maritime tourism, Wave Awards, that took place in London.

Another important international distinction was won by Greece this year in the highly demanding tourism market of Great Britain, which confirms the resilience of Greek tourism in the difficult circumstances due to the pandemic.

The Wave Awards are presented every year after a vote involving the public, tourism professionals and specialist marine tourism editors. The event is organised by Real Response Media, which owns the magazines “World of Cruising” and “Cruise Trade News”, with which the UK Tourist Office has traditionally collaborated in recent years. Kingdom & Ireland as part of its advertising programme.

The award was received by the head of the UK National Tourist Office, Eleni Skarveli.